Click here to edit the Social Media Links settings. This text will not be visible on the front end.

My husband was right… 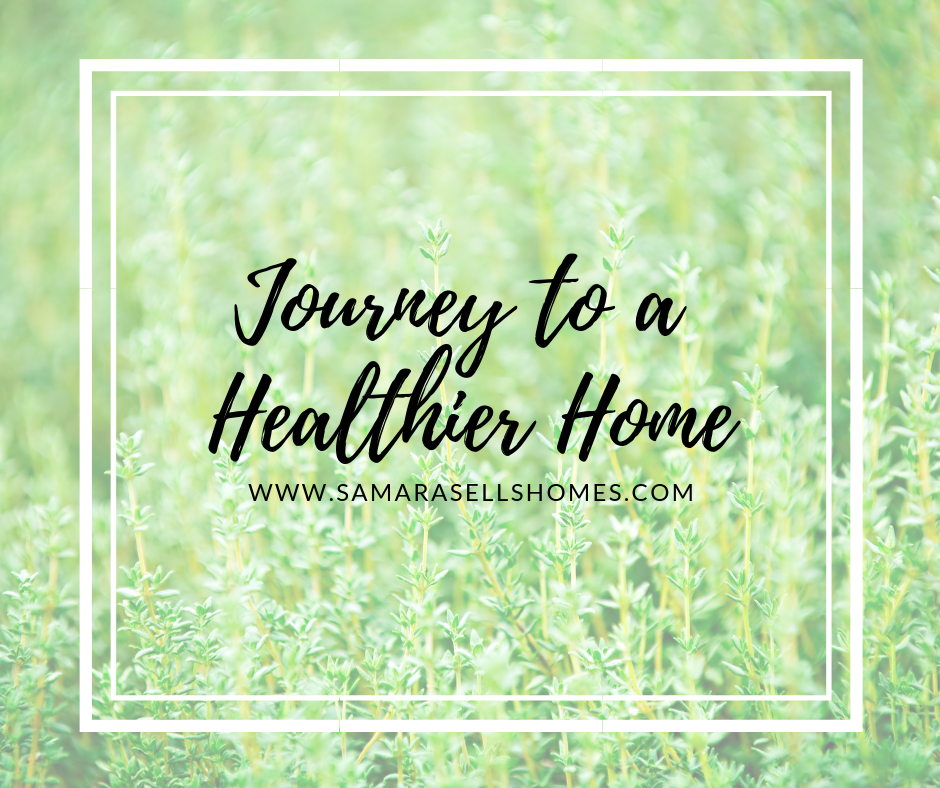 Anyone ever had that moment where you make a decision, once proposed by your husband and you subsequently ignored him because he was being ridiculous? That moment that follows months or years down the road. He says the words, “I told you that a long time ago”. This happens to me quite often. I love my husband so much, but there are many times where I don’t take his advice to heart. He is so wise beyond his years, and incredibly talented. I guess I have this need to find things out for myself? Who knows.

This not so uncommon occurrence happened recently when I replaced all of our plastic food containers, for glass. Conrad has always HATED plastic containers. They seriously gross him out so bad. Me? I LOVE them. They’re cheap, stack together for easy storage, and I can store all my meal prepped food in them. I can also throw them out if something questionable has been stored in it for way too long. I grew up using plastic containers. It’s an easy choice for me. 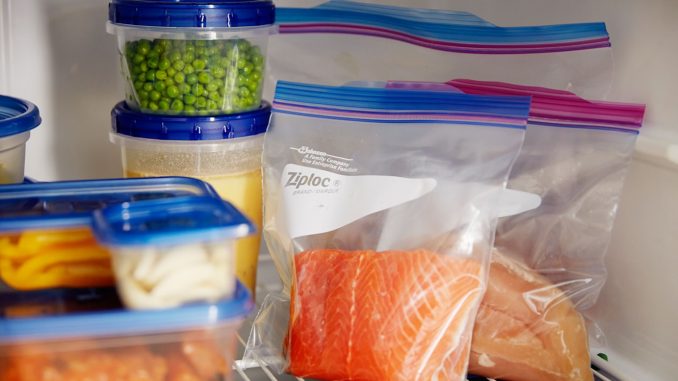 Conrad loves to use gallon Ziploc bags to store everything. Yes, it seems like a better alternative because you use it once, and you throw it away. Totally bad for the environment though – not a fan. He just hates that you can literally see the food left over from an overly used plastic container. Conrad whined for years that he prefers glass. Time and time again, I would say, “No, because I have to clean them, and it’s a pain!” Of course, since he wasn’t doing the dishes, we never made the switch.

Then, one fateful day, I watched the documentary The Devil We Know on Netflix. Want to continue life as you know it? DON’T watch this documentary. I question everything I once believed after learning some of the staggering facts about the ingredients used to create plastic and non-stick products.

Yes, I switched all of our plastic containers over to glass Pyrex containers (my husband won!). I will soon switch all of my Teflon coated pans to stainless steel as well. Many companies still utilize BPA (Bisphenol A) in the production of their plastic goods. BPA has also been found in the inner lining of aluminum cans, and many other consumer products. Constant heating of a plastic food container can cause chemicals to seep into your food or beverages. “Exposure to BPA is a concern because of possible health effects on the brain, behavior and prostate gland of fetuses, infants, and children. Additional research suggests a possible link between BPA and increased blood pressure.” (Source: Mayoclinic.org) Maybe this doesn’t sound risky to you, but the switch for me was simple, and why not do it just in case?

If you’re concerned about the possible effects of BPA, you can reduce exposure by:

The Devil We Know touches more on the scandal surrounding the DuPont Teflon plant in Parkersburg, West Virginia and how they covered up the risks of exposure to humans. The major story with Teflon is regarding a chemical that is emitted in it’s production, PFOA. Even the smallest exposure to this gas has been shown to cause birth defects, cancer, and even death. Not even being over dramatic. The small town of Parkersburg called Dupont out on dumping chemicals into their water supply, causing farmers to lose 100’s of cattle, among all of the other health effects above. Meeting minutes between Dupont leadership shows that they knew about the contamination of the water supply, and they did nothing to stop it. The chemical is so prevalent, the CDC states that 99.7% of Americans are born with PFOA in their blood streams. 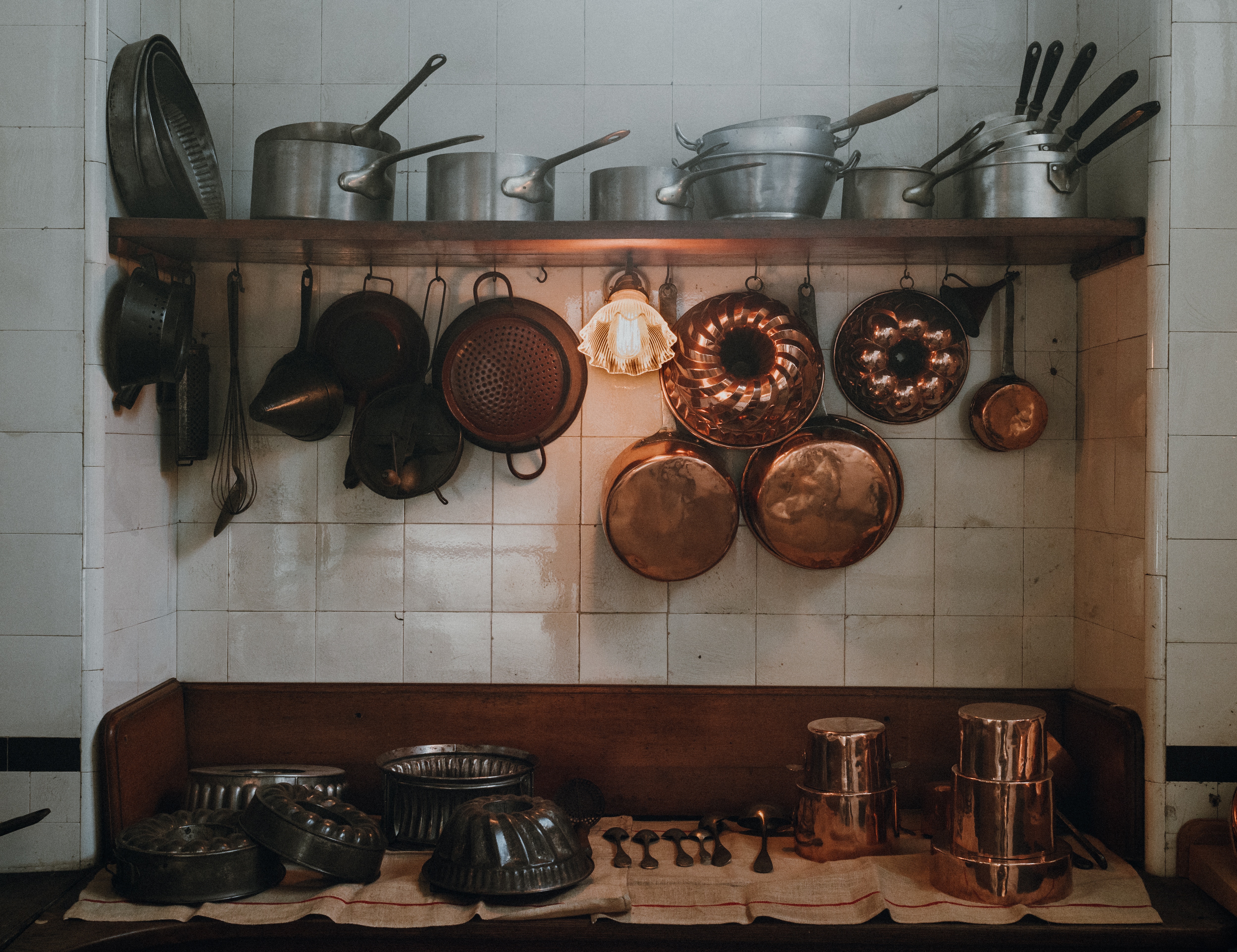 You guys, I’m not joking. This stuff is REAL. I say it every time – I sound like a psychopath. This documentary is no joke though. It’s not some type of biased opinion about something political. These are cold hard facts about a company literally putting millions of Americans in harms way, just to make a buck. Don’t even watch the documentary. Look up PFOA, or Dupont, or Teflon scandal. The information you will find is incredibly alarming, and the stories of deformities, cancer diagnosis, and death are way too real.

I haven’t dished out the cash for my new pots and pans yet, but when you’re buying pots and pans, whenever possible, choose items made from safe, non-toxic materials like carbon steel, ceramic, lava rock, porcelain enamel, or tempered glass. Cast iron and stainless steel are generally okay, though they too can leach heavy metals – iron and nickel respectively – into your food, so it’s generally a good idea to stick to other materials for long-simmering dishes or recipes that contain a lot of acid, such as tomato-based foods. (Source: https://www.organicauthority.com)

See these links for information about Teflon and the health risks they impose.

Moral of this whole story, listen to your husband. He is usually right, you’re just too blind to see it.

Related Articles
Health It all makes sense now! I had an interesting realization recently that showed me how important all this chemical free stuff really is. If you haven’t heard of an organization in Spokane called ‘Beyond Pink‘, well, you’re missing out on something so important. So much of what we consume these days can lead to the development of cancer. Sugar, chemicals […]
Health Health is Hard Weight loss is hard, amiright? Health and fitness is truly a lifelong battle, and one I struggle with daily. To be successful, you truly have to make an appointment with yourself every day, and make your fitness a priority. Lately, I have been struggling to do that. I went from a very regimented, consistent schedule, […]
Health Natural Beauty YOU GUYS! I am SO excited to share this post! This is truly the moment I have been waiting for. When I set out on this journey last year, I knew I would need to transition my beauty products at some point. The problem is that chemical free beauty products are HARD to come by. […]

Thank you for your inquiry.